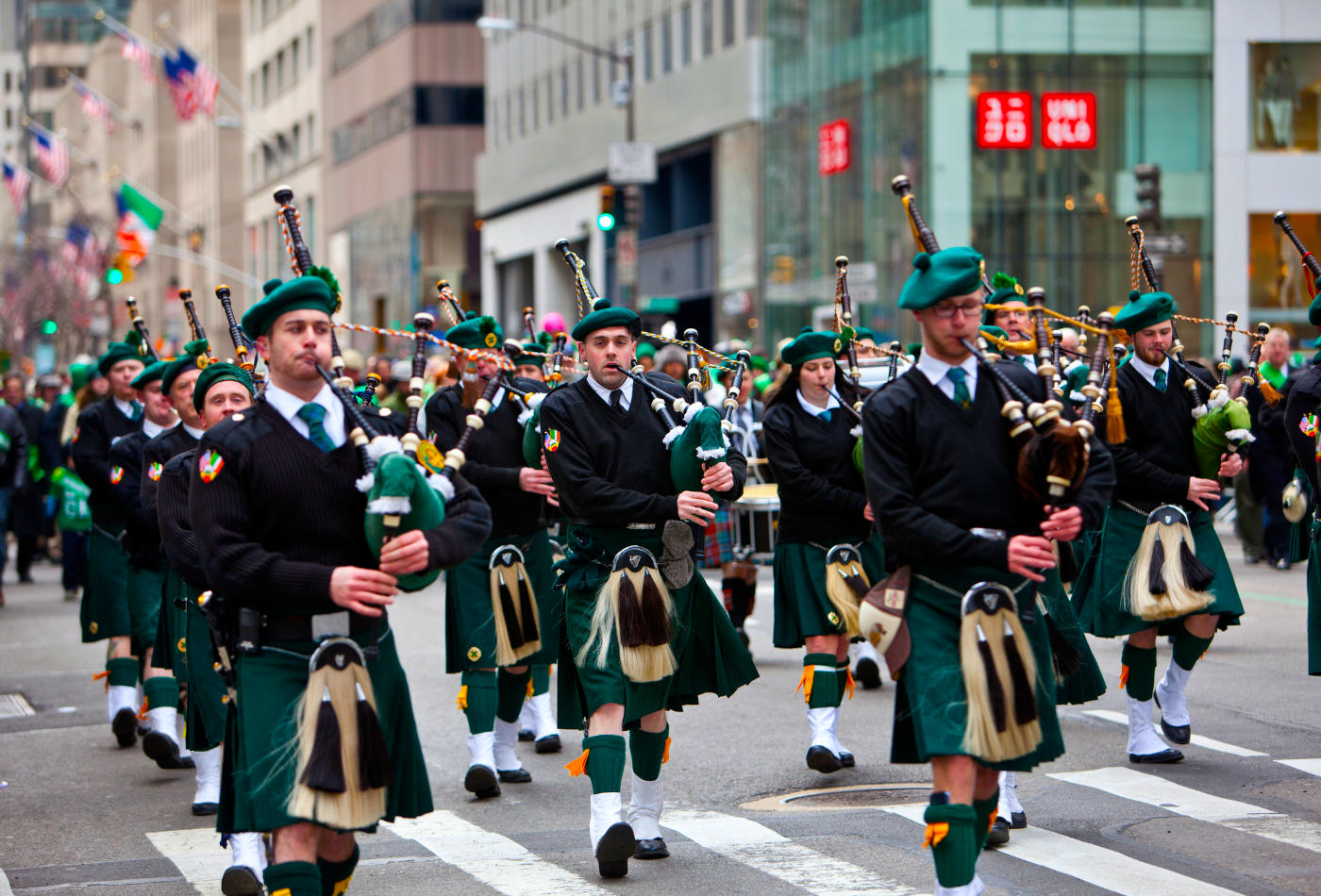 We all know that St Patrick’s Day is a celebration of all things Irish, but how much do you know about the patron saint of Ireland? It’s time to discover some St Patrick’s facts!

St Patrick’s Day is a public holiday for the people of Ireland to commemorate their patron saint.

Instead of discovering where the best place is for a pint of Guinness, we thought we would dig deep and uncover some surprising St Patrick’s facts that you may not know. 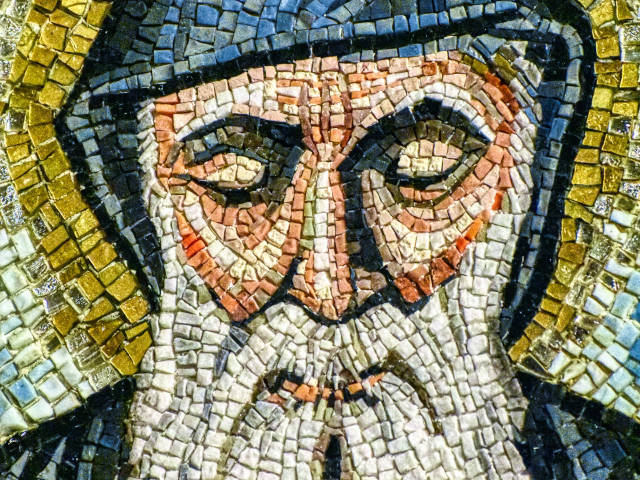 Let’s begin with possibly the most surprising St Patrick’s fact of all. His name wasn’t actually Patrick.

Technically speaking, the 17th of March each year should mark St Maewyn’s Day.

St Patrick’s real name was in fact Maewyn Succat, but he changed it to Patricius when he became a priest.

Patrick comes from the Latin word for ‘father figure’. A fitting name for the patron saint of Ireland.

Another common misconception about the patron saint is that St Patrick was born in Ireland.

Roman Britain was the actual birthplace of St Patrick in the 4th century AD; however, it is often debated whether it was in England, Wales, or Scotland.

Many of the stories say St Patrick was taken from his family estate by Irish raiders at 16. He escaped captivity after six years and travelled back to England to train as a priest.

Once a priest, he was sent back to Ireland as a missionary. 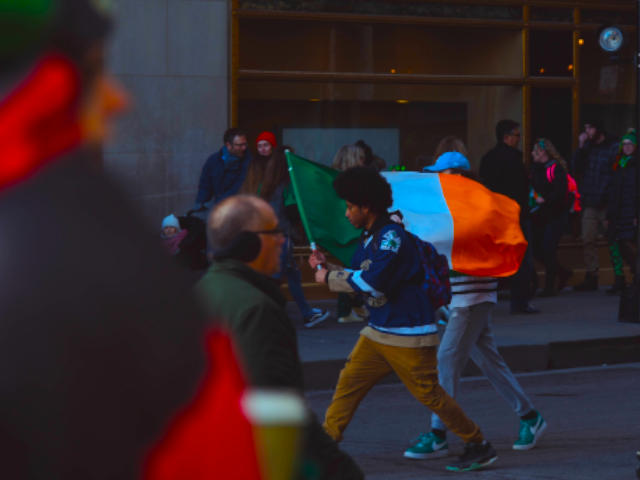 Today, St Patrick’s Day is known worldwide as a day of non-stop drinking, singing, and partying. However, it wasn’t always this way.

For most of the 1900s, Paddy’s Day was a highly religious celebration, which saw all the pubs and other businesses in Ireland close for the day.

The law was also put in place to prevent the temptation from the pubs during Lent.

This St Patrick’s fact was still in place up until the 1970s.

Another surprising fact about St Patrick is that he technically isn’t even a Saint, as he was never formally canonised by a Pope.

During his life, St Patrick was known as the ‘Apostle of Ireland’.

In the church, he now holds equal stature to the apostles;

giving him the recognition of a saint.

5. St Patrick used the shamrock to explain the Holy Trinity. 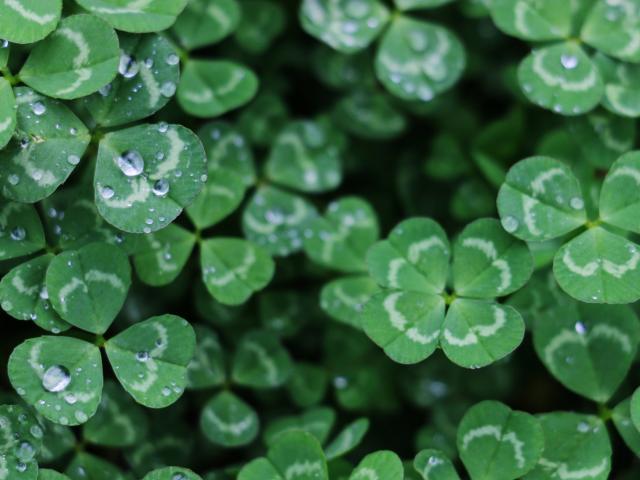 St Patrick is the reason that the shamrock is associated with Ireland and St Patrick’s day in particular.

It is believed that Paddy used the three-leafed clover to explain the Holy Trinity while introducing Christianity to the people of Ireland.

6. The smallest St Patrick’s Day parade in the world ran for just 26 yards.

Between the years 1999 and 2007, the Irish village of Dripsey put quality ahead of quantity as it hosted the shortest St Patrick’s Day Parade the world has ever seen.

7. What is Happy St Patrick’s Day in Irish?

If you are getting the experience of spending St Patrick’s day in Ireland, you may hear this common saying.

It is a direct translation for ‘Happy St Patrick’s Day to you’.

If you want to discover more of Ireland’s traditions, why not check out some of these traditional Irish foods.

8. The city of Chicago dyes its river green. 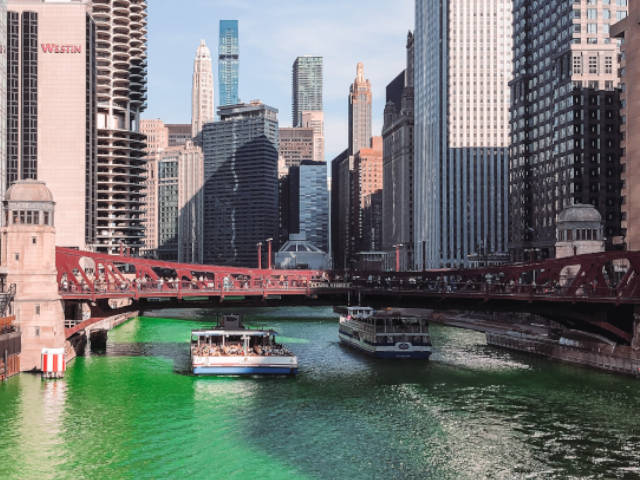 For over 50 years, Chicago has celebrated St Patrick’s Day by dyeing its river green.

It was originally done by mistake as a group of plumbers used dye to discover sources of illegal pollution. However, the city saw it as a fitting tribute to Ireland’s favourite holiday. 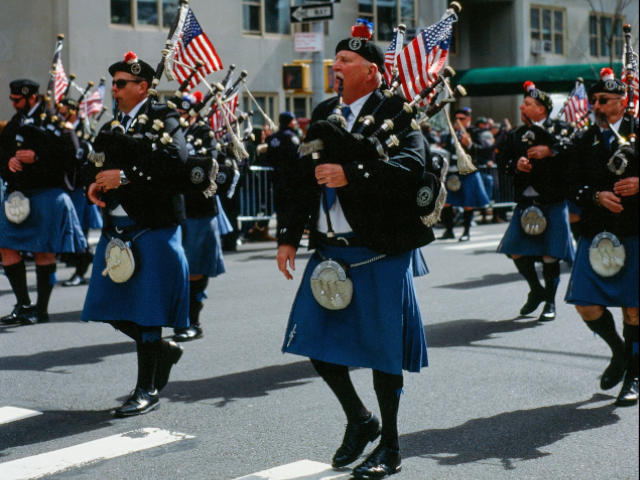 Heading up Fifth Avenue from East 44th Street, the parade contains around 150,000 people, and approximately 2 million come out to watch.

If you want to know the history of more of Ireland’s traditional holidays, you can find out all there is to know about Halloween in Ireland.

Learn about the holiday’s origins and how to protect yourself from the paranormal ghouls and spectres.

Impress your friends with these St Patrick’s facts during a break in one of these self-catering Irish cottages. 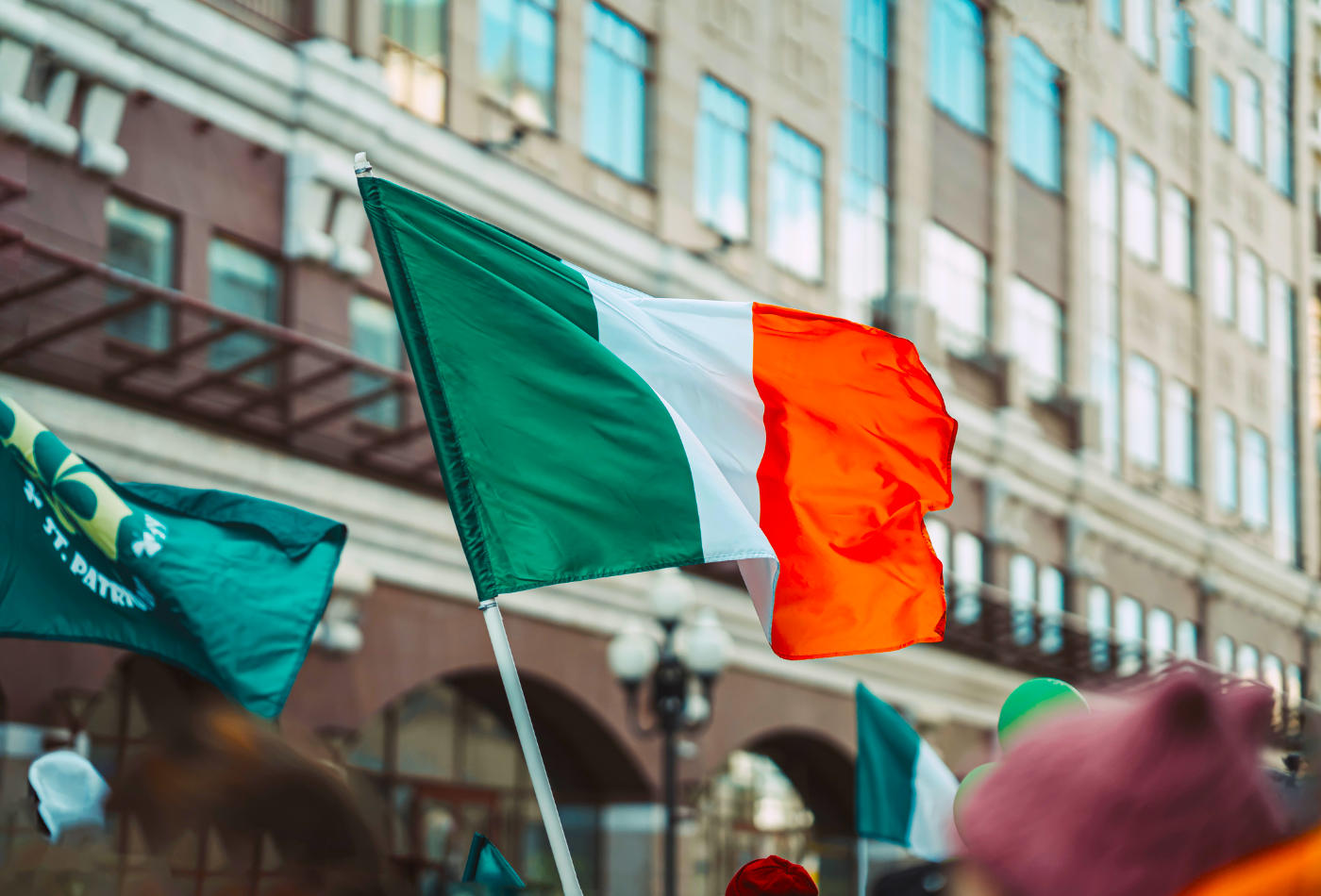 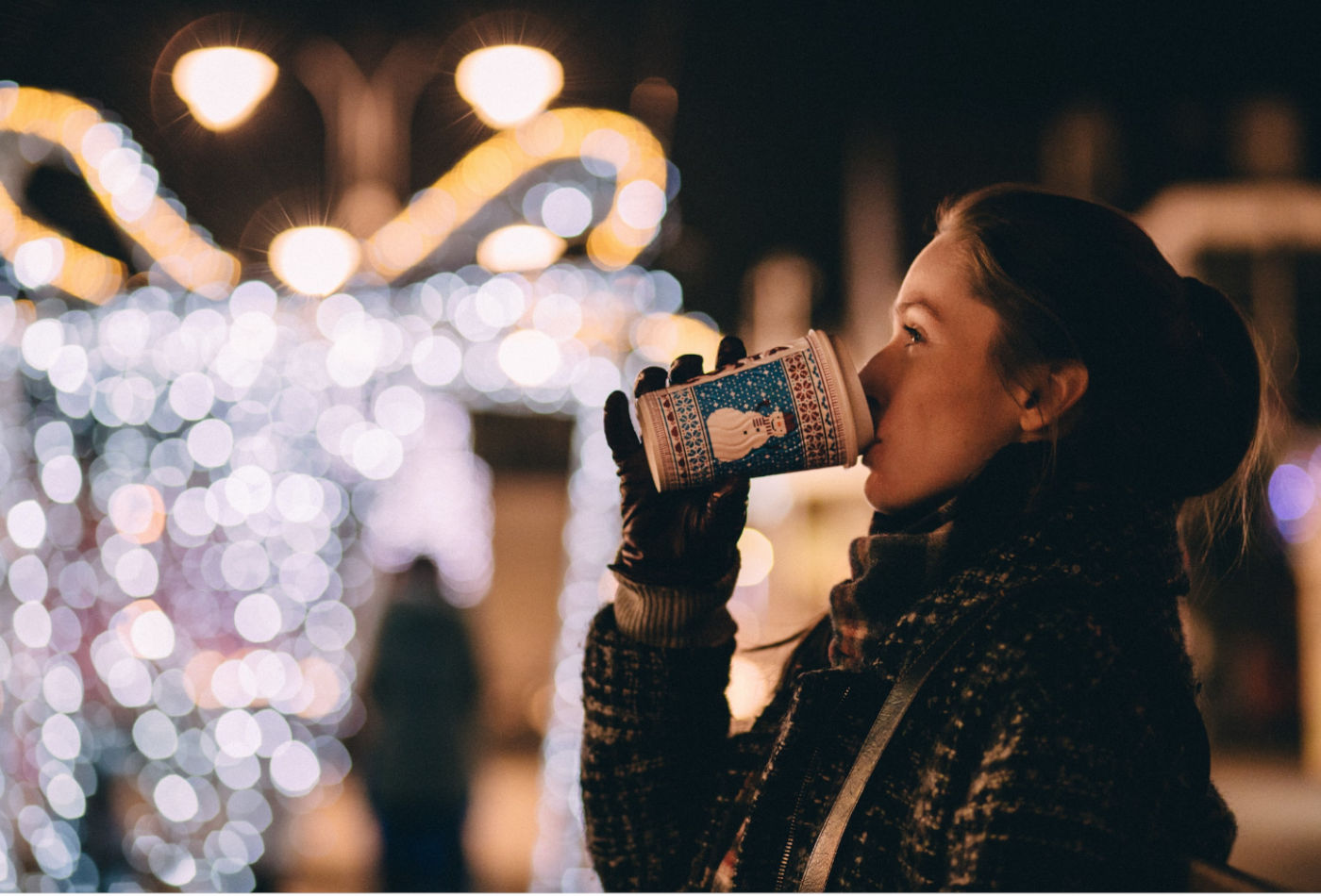 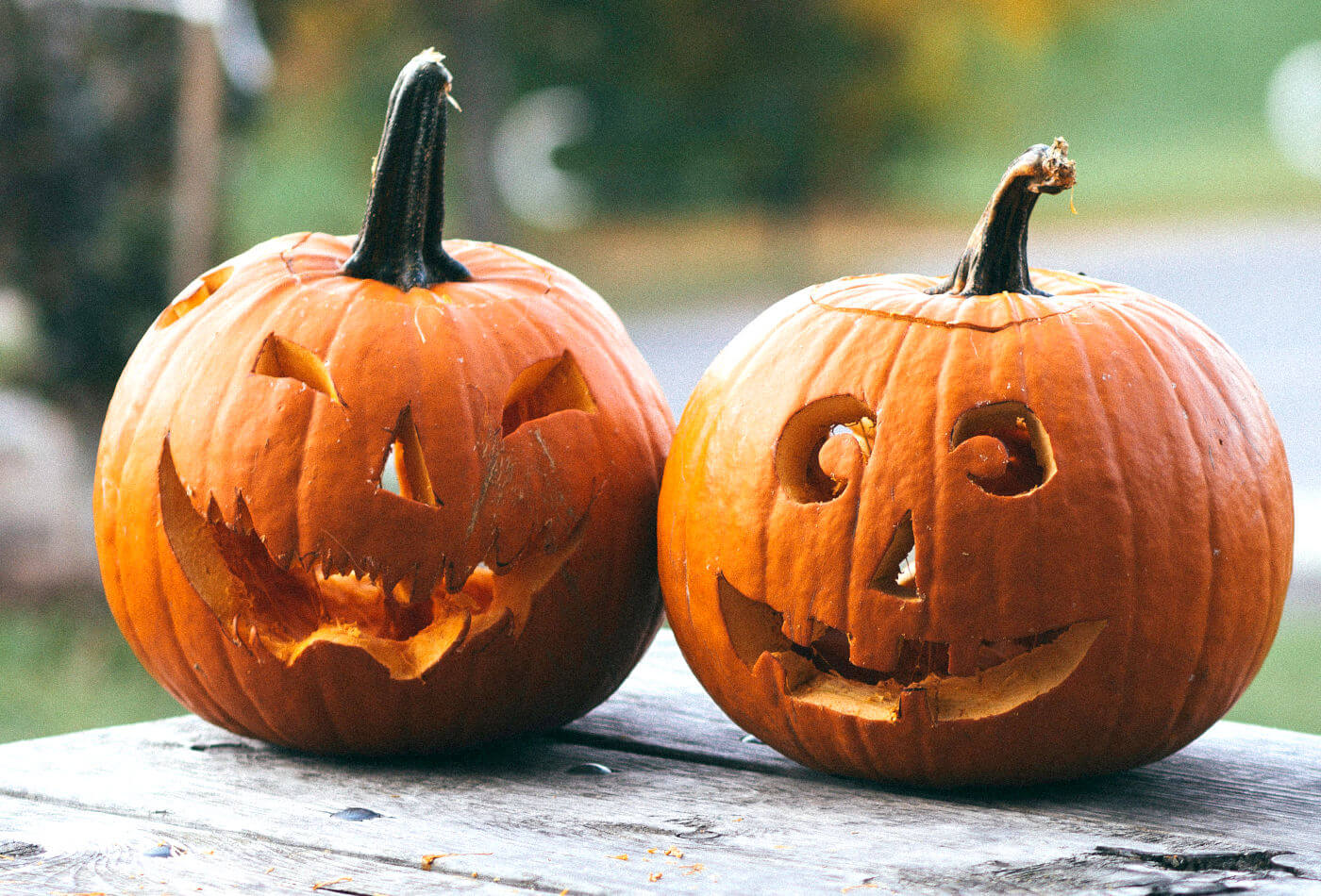